Gerard Pique had a special clause in his Barcelona contract to ensure that he earned more money than Sergio Ramos. The pair are former Spain international teammates but were fierce rivals at club level with Ramos – who joined Paris Saint-Germain as a free agent a year ago – the long-term captain at Real Madrid as Pique starred for Barca. Amid claims that Pique has had a falling out with Barca boss Xavi Hernandez over a lack of playing time, the central defender’s contract details have been leaked by Spanish media outlet El Mundo. They outline how Pique’s deal, signed in 2018, made him the best-paid central defender in the world. 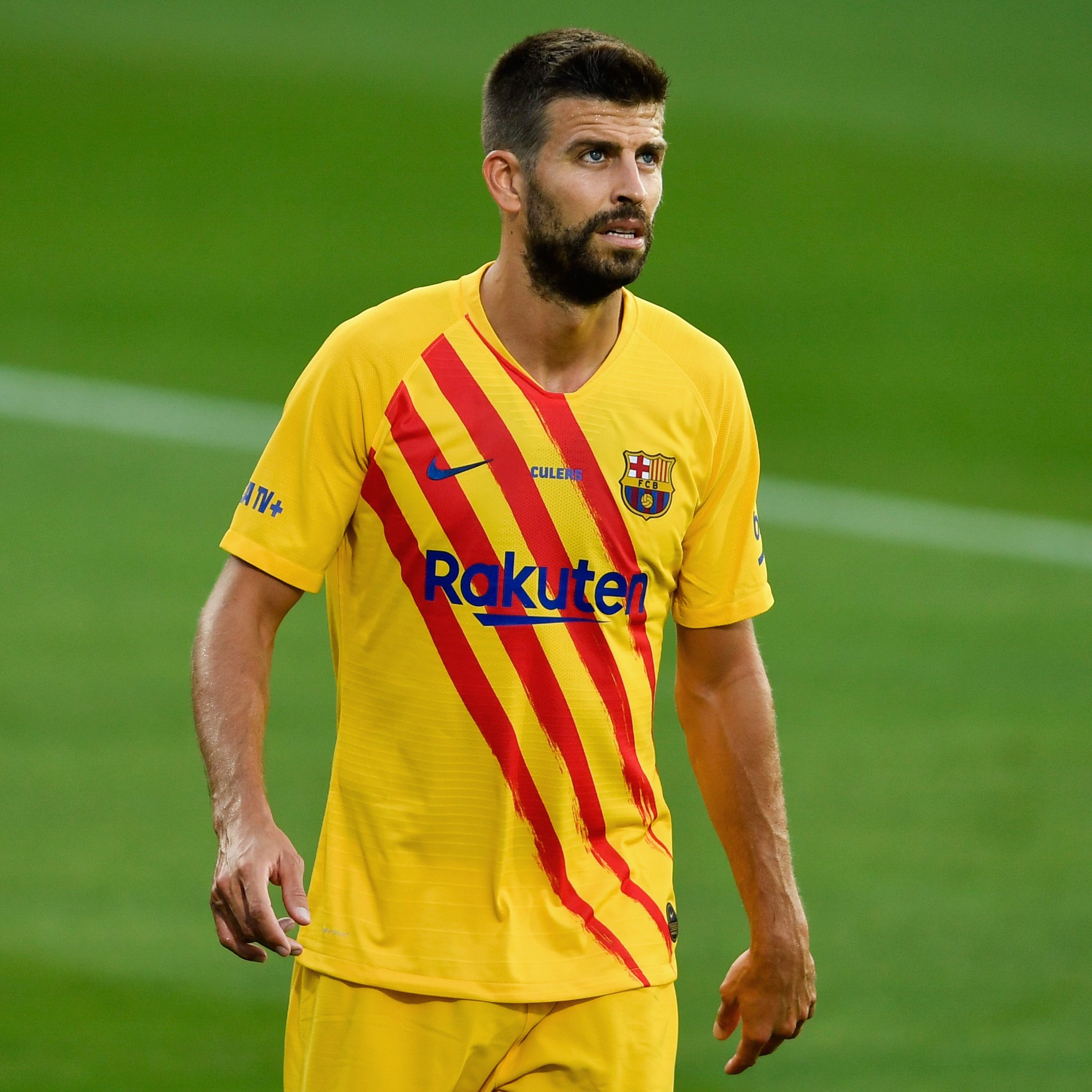 Last month, Barcelona entered talks with Pique over reducing or deferring his wage but no agreement was reached between the pair. The central defender has started just one of the club’s eight matches this season – lining up against Cadiz in La Liga with his only other outing being a Champions League substitute appearance against Viktoria Plzen. Pique has fallen out of favour under Xavi following the signings of Jules Kounde and Andreas Christensen with younger players Ronald Araujo and Eric Garcia also enjoying more prominence in the line-ups in recent times.