Real Madrid skipper Sergio Ramos has emerged as a big transfer target for French champions Paris Saint Germain (PSG) ahead of next summer as the future of the long serving Spanish centre back at Real Madrid is in serious doubt. His present contract expires at the end of this season and PSG are hopeful that they can convince him to leave a big club like Real Madrid for Parc des Princes. 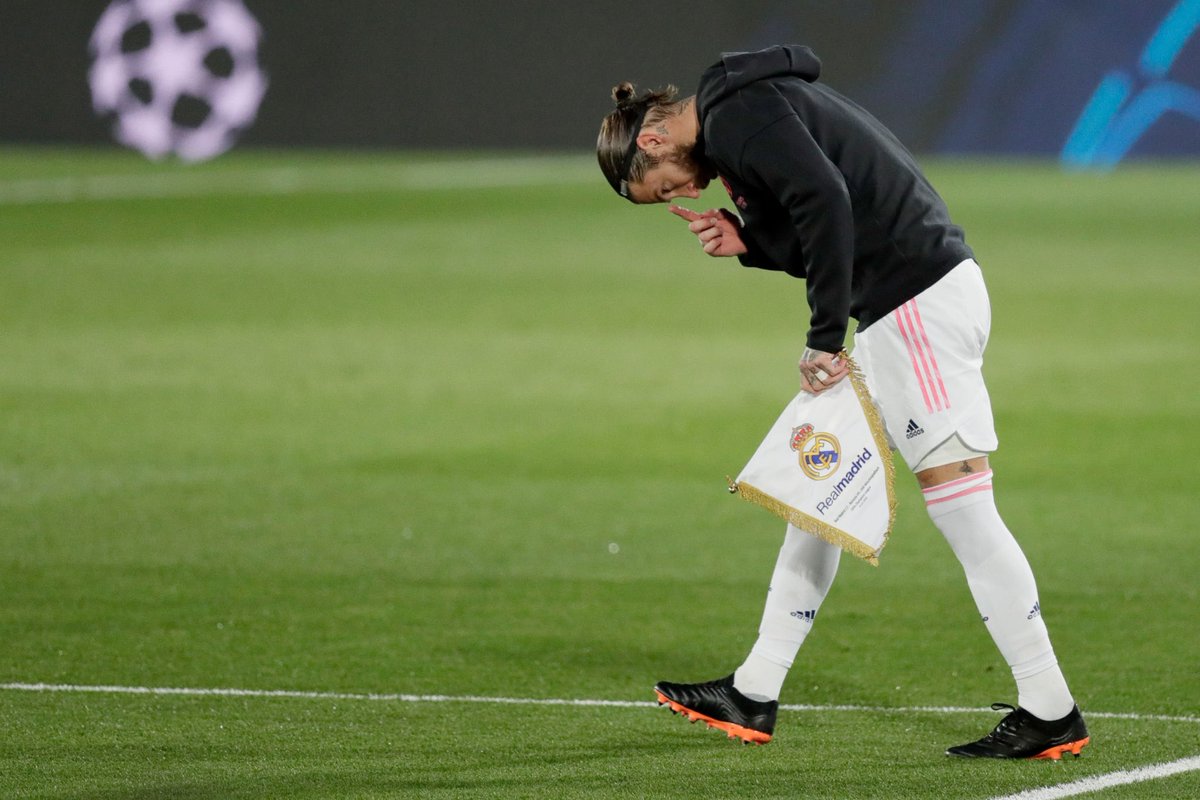 Sergio Ramos is the longest serving player at Real Madrid having signed for them from fellow Spanish La Liga giants Sevilla. Real Madrid paid €27m to secure his signing from Sevilla thus making him the most expensive Spanish defender as at then. He has been at Real Madrid for over 15 years and it would be strange to see him in the colours of another team but PSG are optimistic that they can pull off the big deal.

PSG have not adequately replaced experienced centre back Thiago Silva since the Brazilian player left them in the summer to seal a free transfer move to Chelsea and Sergio Ramos would be a like-for-like replacement for him if the French giants can pull off the transfer.

Since signing for Real Madrid, Sergio Ramos has won four Champions League titles for the club in addition to five league titles. He has also won two Spanish Cups and four Spanish Super Cups for the Los Merengues. The Real Madrid defender holds the record for the most appearances on the international stage having played 178 games for his country.

His international career has a record of 23 goals in those 178 matches. He was an integral part of the golden Spanish generation that won three major trophies in four years between 2008 and 2012. The 34-year-old was a regular in the Spanish defence as the country won the 2008 European Championship, the 2010 FIFA World Cup and the 2012 European Championship.