Sergio Ramos was one of the PSG substitutes at the start of their latest league game at home to Lorient. The Spaniard has hardly featured for PSG this season due to his injury problems on the back of his free transfer move to the club last summer. 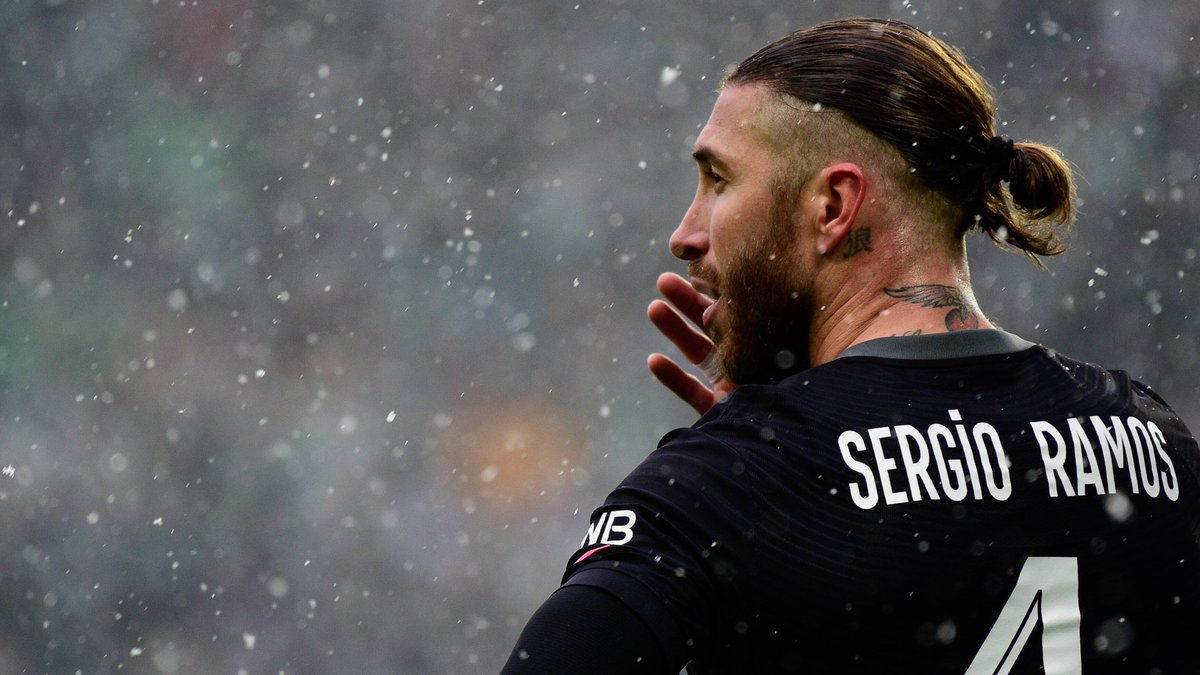 Sergio Ramos was given a two-year deal when he signed for PSG last summer and the Spanish international has played just five times for the French giants in the league with his contract almost at the halfway stage. Earlier this season, it was rumoured that PSG could part ways with him due to his injury issues. The French giants have decided to keep him at the club until the summer at least. By the summer, he would have one year left on his PSG deal.

Ramos was on the PSG substitutes’ bench for the Lorient game as manager Mauricio Pochettino opted for skipper Marquinhos and Frenchman Presnel Kimpembe at the heart of his defence. Spanish defender Ramos was subbed on for Marquinhos on 72 minutes. Ramos played the final 18 minutes as PSG thrashed Lorient 5-1 at home with the attacking trio of Lionel Messi, Kylian Mbappe and Neymar getting on the scoresheet together for the first time. Mbappe and Neymar scored two goals each, while Messi was responsible for the other goal.