Real Madrid skipper Sergio Ramos is expected to miss the Champions League outing with Italian Serie A team Atalanta next week as he continues to recuperate from knee surgery. Sergio Ramos had to undergo surgery on his left knee after he was forced to miss some games with a torn meniscus. The torn meniscus forced Sergio Ramos to miss the Spanish La Liga games with Alaves and Levante in addition to the disappointing exit to third-tier team CD Alcoyano in the Spanish Copa Del Rey within the period of two weeks. 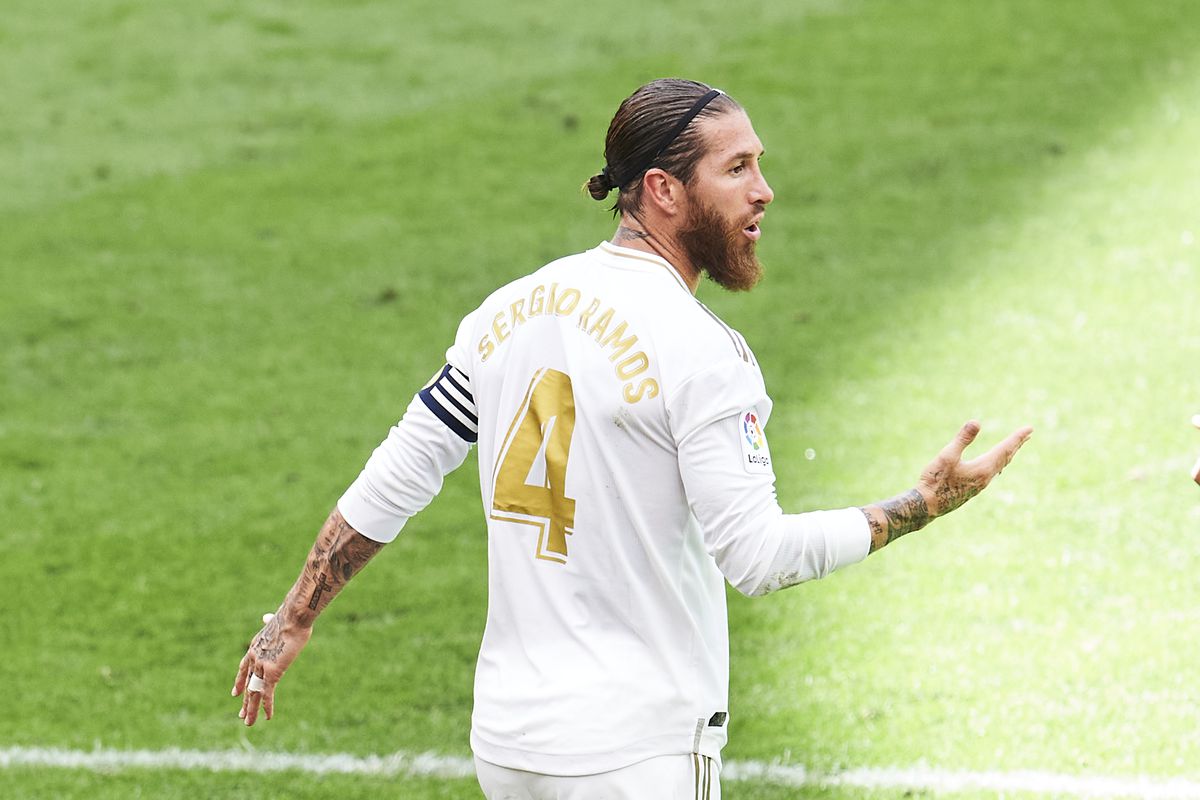 Sergio Ramos had returned to Real Madrid training after the aforementioned period of two weeks before he made the decision to go under the knife to correct the problem finally. The Real Madrid skipper underwent surgery on the troublesome left knee as advised by the medical team at his club. Reports claimed that Sergio Ramos would be out for six to eight weeks to recuperate from the knee surgery.

Sergio Ramos will definitely miss the Spanish La Liga trip to Real Valladolid this weekend as Real Madrid try to put pressure on league leaders Atletico Madrid in the race for the La Liga title.Since he underwent the knee surgery, Sergio Ramos has missed the league games against Huesca, Getafe and Valencia. In total, he has missed the last six matches in all competitions.Sergio Ramos and Real Madrid will need an almost flawless final months of this season if they want to end this season with at least one trophy. Real Madrid have already been dumped out of the Spanish Copa Del Rey, while they are six points off the summit in the La Liga as occupied by Atletico Madrid. Real Madrid have played one more game than Atletico Madrid in the league this season. Real Madrid will face Atalanta over two legs in the third and final competition of the season, the Champions League.