Real Madrid skipper Sergio Ramos was an absentee as his team defeated hosts Celta Vigo in their league meeting at the weekend to stay in touch with the top two teams in the league, leaders Atletico Madrid and Barcelona. Real Madrid boss Zinedine Zidane opted to rest Sergio Ramos for the tricky trip to face Celta Vigo having just come back from injury. Spanish international centre back Sergio Ramos had missed the majority of this year as a result of the injury. He made his comeback from injury in the Champions League last week. He was on from start to finish as Real Madrid beat Italian Serie A club Atalanta at home to secure their place in the quarterfinals of the competition. Frenchman Ferland Mendy had given Real Madrid a slim 1-0 win in their away leg and the latest victory over Atalanta ensured that Real Madrid sealed a final eight place via an aggregate score of 4-1. Karim Benzema opened the scoring for Real Madrid in the second leg at home to the Italian team before Sergio Ramos added to the first half strike from Benzema. The Frenchman had capitalised on sloppy goalkeeping from Atalanta shot stopper Marco Sportiello to give his team the lead on 34 minutes. Ramos scored a second Real Madrid goal on the hour mark after his team got a penalty off the foul from Atalanta skipper Rafael Toloi. The Spaniard celebrated his return from injury by converting the penalty to give his team a second goal. Atalanta striker Luis Muriel pulled one back on 83 minutes before second half substitute Marco Asensio wrapped up the game and the tie with a third goal a minute later. 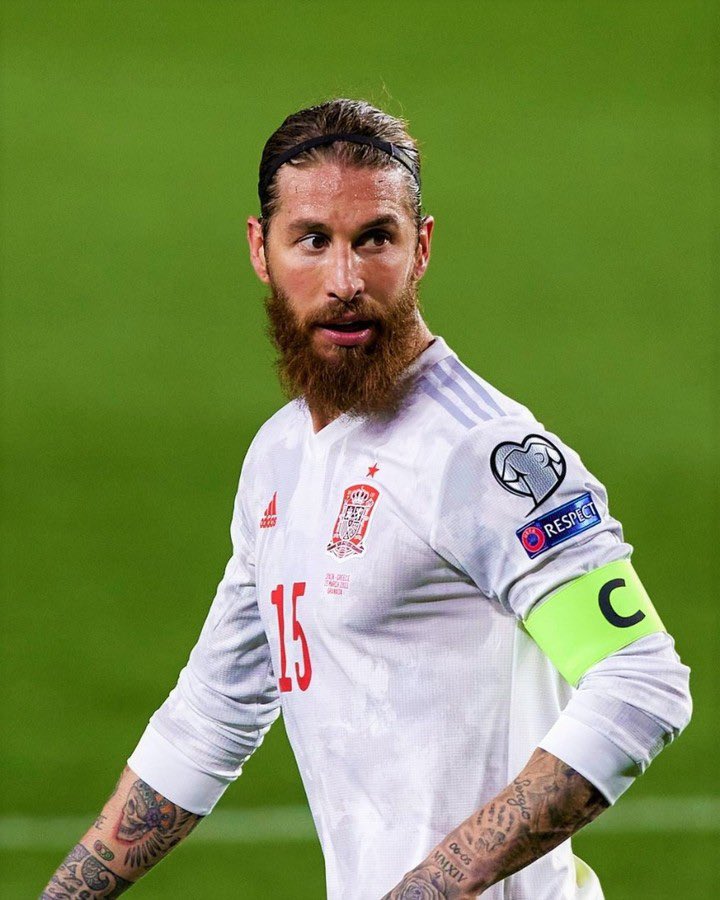 For the Celta Vigo game, Real Madrid didn’t have much problems without Sergio Ramos. Karim Benzema scored two goals in ten minutes to edge his team 2-0 ahead and take his tally to 17 league goals in La Liga this season. His goals came on 20 minutes and 30 minutes. Hosts Celta Vigo pulled one back on 40 minutes before Marco Asensio wrapped up the game for the second successive match with his goal coming in added time.