Sergio Ramos, the Real Madrid player is not going to face any disciplinary action after the claims that he has been associated with irregularities in the time of anti-doping controls in two occasions. A report on the football leaks document claims that the test for Ramos came out positive for a certain prohibited substance after the Champions League of 2017. Moreover, he didn’t follow the right procedures when he had been called upon for routine checking following the game at Malaga. 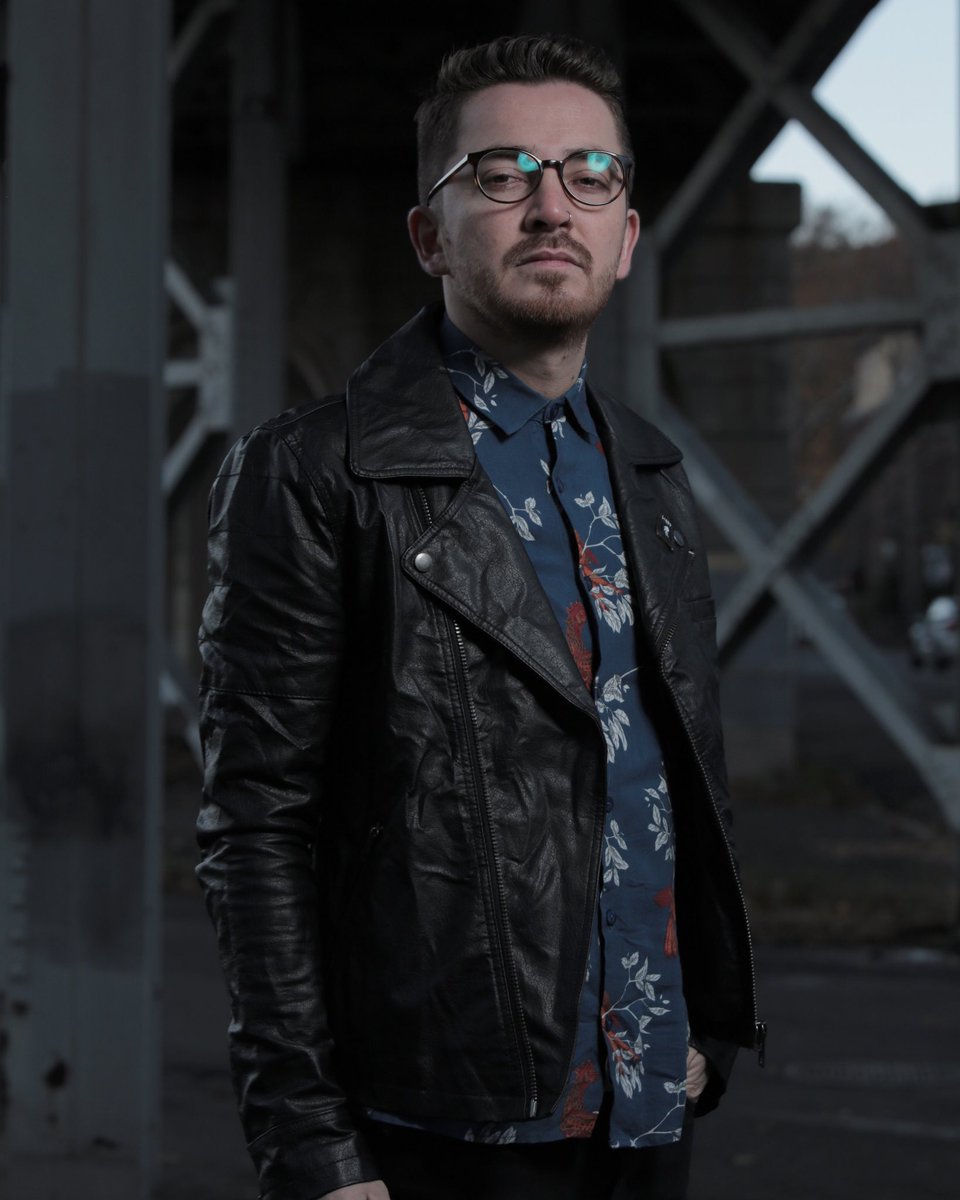 UEFA sources have stated that last weekend WADA or World Anti-Doping Agency have accepted Madrid’s explanation that what had actually taken place in the Champions League had been because of an error on the part of the administration and the doctor from the club had prescribed the wrong medication on doping control form.

Sources at Spanish Football Federation and La Liga have said that they are not going to take any kind of action against over the test of Malaga since AEPSAD; the Spanish anti-doping agency hasn’t passed the evidence related to wrong actions.

A source from AEPSAD is known to have denied the claim that the director Luis Terreros have personally decided against pursuing the case against Ramos irrespective of the WADA testing protocol that has been broken when the defender had taken a shower prior to the test. According to Ramos, an official had allowed him to shower. However, the doping official mentioned that no permission had been given.

It has been reported that the letter has been authentic and had been a part of the investigation which had been carried out. The investigation had resulted in Terreros deciding to review the information that relevant without taking any kind of disciplinary action. There are no plans to investigate Ramos since the governing body hasn’t received a notification of irregularities.